Vaper Empire has introduced  the Vibe Series currently listed as Australia’s best vape for e-liquids. The incredible combination of all-around

Vapetasia is a well-known manufacturer of premium quality and handcrafted gourmet e liquids. The brand is widely regarded for their 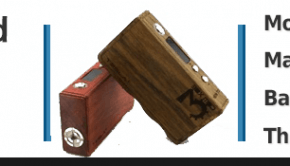 On the heels of the well-received Tesla 120w box mod comes this beautifully crafted piece, the Tesla Wood 160W TC. 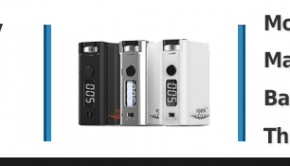 The original Turbo RDA literally made noise with its introduction to the industry a few months ago. It became popular 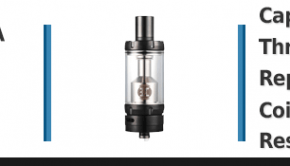 The Billow v2 is the latest in Ehpro’s line of vaping accessories, and it boasts some welcome improvements over the 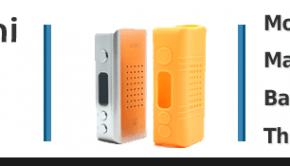 Not to be confused with the tiny, aggressive Beetle spawn that are all the rage on British roadways, the Koopor

If you’ve been vaping for a while now, you may be craving some new vape juice flavors to try with 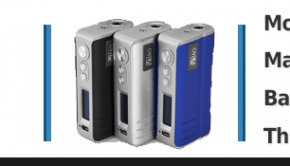 In a time when the vaping marketplace is saturated with high-powered mods flexing their triple-digit wattage muscle, the Hcigar VT

Is it just too predictable that there’s not too much information out there on Classified e Juices? Here’s what we 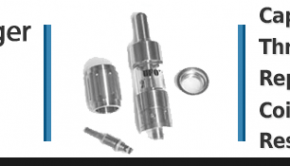 Mig Vapor is one of the Internet’s premier destination for vaping accessories. When we heard that they were teaming up with

Highlights for your review We’ve been making e liquid in Seattle since 2012. Our ‘Cloud Chaser’ line of liquids are 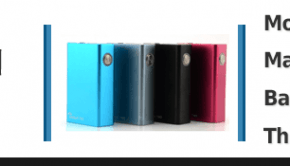 The Tesla Two is designed as the perfect pocket-size unregulated box mod, packing two full sized 18650 batteries into its 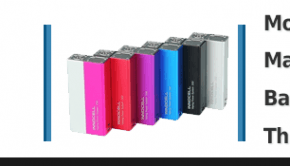 If you’re one of the many people still under the mistaken impression that combustion (that’s “smoking,” Spicoli) is the only