Combining pleasures like vaping your vape juice and drinking a cold, rich-flavored beer is a great way to end the

All about Cannabis Oils – What they are – Where to start

There’s more than meets the eye when you examine a marijuana plant. Many individuals are familiar with smoking weed, which

E-Liquid Steeping Methods – A How To Guide

Today,  David Coleman from Vaporesso brings you some interesting techniques for you to practically try the art of steeping your

Is Vaping Electronic Cigarettes Safe In 2018?

The debate of how safe vaping is has been an ongoing one since people began the practice. Vaping has grown

Just because you smoke weed, it doesn’t mean you are an unproductive member of society. Take a moment and consider:

Smoking VS Edibles: Which Is the Better Option?

For hundreds of centuries, human beings have smoked and swallowed cannabis. Both gave them a high. Biologically, edibles versus smoking 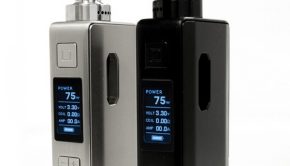 Have you been using a tube or mech mod? Are you thinking of stepping up your vaping by getting a

New e-liquids are introduced to the market every month. However, not all of them become popular and gain widespread recognition. 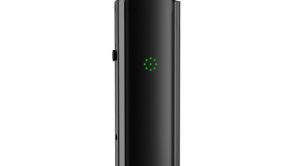 As more and more smokers turn to vaping, weed vapes are growing in popularity. There are many types of weed 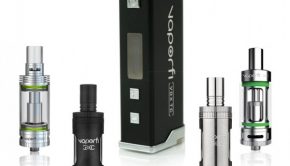