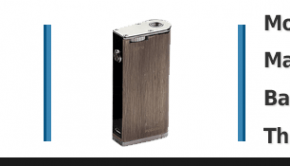 An awesome box mod that can sub ohm with the best of them, the Pegasus allows you the ability to 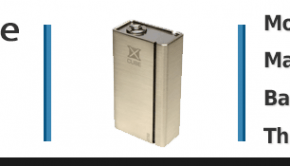 Hot on the heels of the futuristic xPro BT-50, which took an audacious step forward in vaping technology by introducing 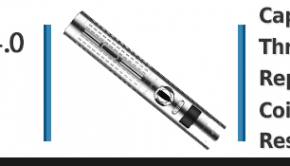 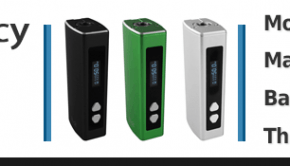 The iFancy 50W box mod from Amigo is small, lightweight, and very powerful while being super easy to use. It 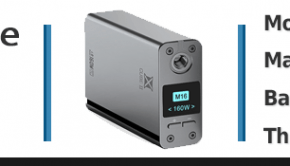 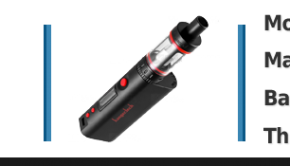 The Kanger Subox kit is a that includes the new KBOX Mini and Subtank Mini. The KBOX Mini is a 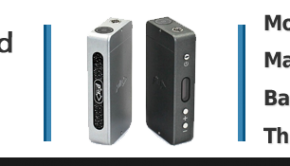 The latest box mod from Pioneer4You is the iPV 2S and it has some exciting features. This device has everything 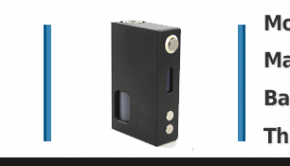 As one of the first bottom-feeding wattage control mods to hit the US market, the new Yiloong Geyscano represents almost 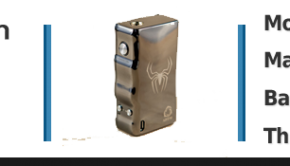 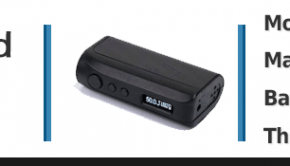 The IPV D2 mod review features the newest mod in the Pioneer4You line the IPV D2. I am really excited that 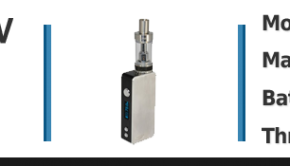 Sigelei has really been hard at work lately developing new products to make your vaping experience better. The Sigelei 75W 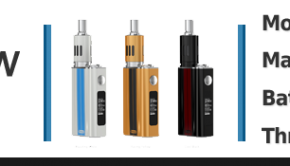 What a great time we live in where technology is constantly changing and almost always for the better. Such is

Most well known in the vaping community for the E-Mech line of mods, Dovpo challenges the mini box mod sector

The vapeware experts at Smoktech are well-respected in the community for their high quality tanks, RDAs and other accessories. The

The iTaste MVP 3 Pro is one of the newest mods to hit the market from the trusted Innokin brand.