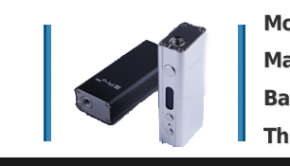 The Jellyfish Mod by Lotus is the newest 50W mod on the market except in this case, it’s 53 watts.

The original iStick 20w from Eleaf got its rightfully warm welcome to the marketplace just a few months ago, including 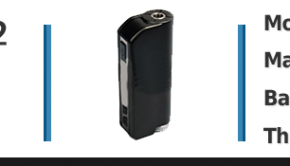 Today’s review of the IPV Mini V2 will decide if Pioneer4You manages to keep that lofty promise. Pioneer4You’s IPV Mini

In this Cloupor T5 review, we are going to look at the newest mod from Cloupor. Not only does this

Aspire has quickly built a name for itself in the relatively new vaping industry. The new Maxx battery is designed 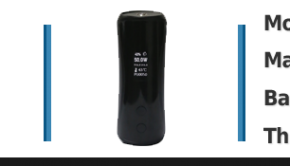 The Clouper T5 is an incredible looking mod that not only fits in your hand ergonomically, but products up to

Looking for great deals on the Smok Xpro M80 Plus? Lucky you, you’ve found a great place where you can 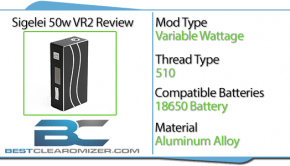 The Sigelei 50w VR2 takes a similar path to the Sigelei 100w. Plus, adding a few upgrades to the existing 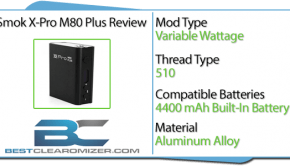 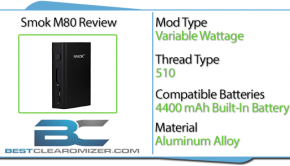 The SMOK M80 is the next generation of vaping. Do you want the newest experience to be at your fingertips? It is going 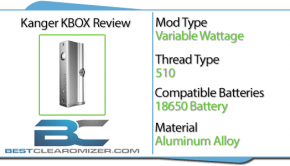 The all new Kanger KBOX 40w represents the manufacturer’s first foray into the world of mods, with it’s 40 watts 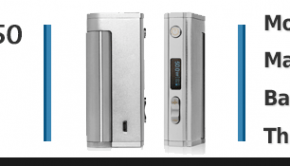 VaporFi’s 2.0 version of their first 50w box mod, the VaporFi Vox II 50 Mod is going to stir things up