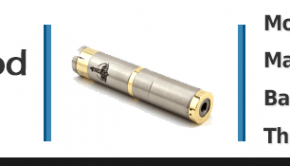 2015 has been a great year for vaping. Today there are mechanical mods that are perfect for everyone. With that 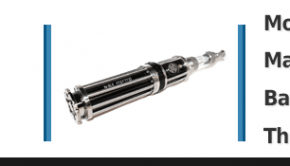 This highly polished beacon of conversation-starting is known as the Innokin iTaste 134, and it’s built to turn heads with 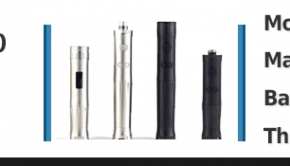 The iTaste SVD 2.0 mod is a joint effort between top industry names Innokin and Evolv, and includes a newly 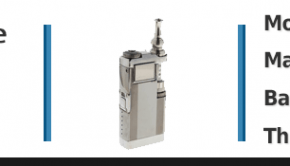 The iTaste VTR is another hot mod made by Innokin, this one taking the form of a box mod for a

The Best Mech Mods of 2016 list is here! When you think of vaping, you probably think of high-tech electronic pieces with advanced 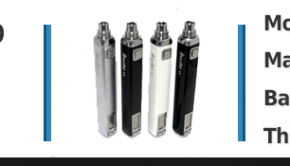 The iTaste Variable Voltage v3.0 is a compact mod that comes in a variety of fashion colors from a stainless 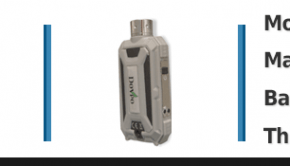 The Wellec E-LVT is a mod built to stand up to the torture test of everyday life, featuring water resistance, 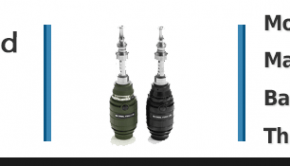 Innokin had a blast when they created the Cool Fire 2 mod. It’s a 18350 variable wattage mod that stands 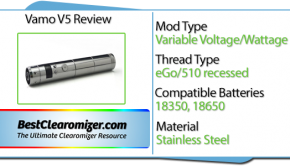 Want something that’s going to power your Aspire Nautilus the right way? While being a bit of an older model,