The Troll V2 RDA has been launched recently following its predecessor the Troll RDA. It is equipped with a velocity-style

Tsunami is the first RDA from the GeekVape Company, which are known for bringing Griffin RTA and Avocado RTA to the 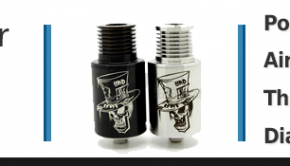 The Mad Hatter RDA is a favorite as far as an atomizer goes and it’s not just because of the awesome name. I

Do you like to enjoy a well-earned e-cigarette? After a hard day work or just after a snack you can 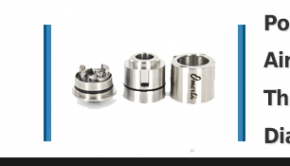 The Royal Hunter comes from the vapesmiths at Council of Vapor as an ultra-premium RDA, showing off a handsome matte 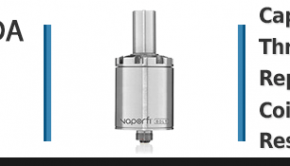 If you love tons of luscious clouds then this RDA was made for you. The vBit offers the best in 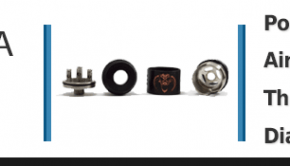 After the substantial success of the original Baal competition RDA, the Baal v2 comes to us from the vapesmiths at

Welcome to our RDA vape list of 2016. We look at some of the best RDA vapes currently on the market for flavor, clouds