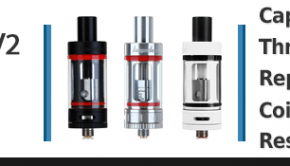 The Subtank Mini V2 is one of the best medium sized tanks that is available to you today. It features 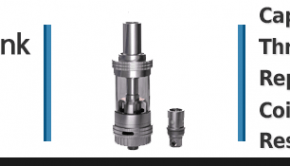 Shenzhen Uwell Technology Company was founded sometime between New Year’s and Memorial Day. That short history hasn’t stopped them from 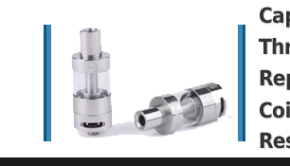 The Innokin iSub G Tank is the newest in the line of tanks from Innokin. One thing that is notable 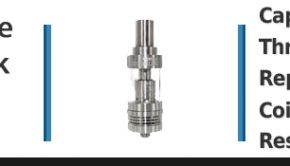 Freemax Tech Co Limited has one of the latest sub ohm tanks to hit the market, the Freemax Starre Tank. 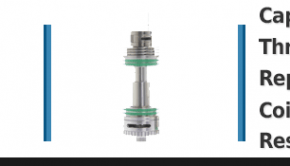 With mod power levels approaching 300 watts on the open marketplace, there’s been a pretty significant shortage of heavy-duty clearomizers 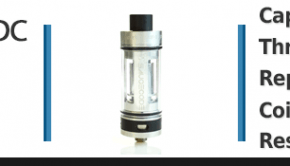 Project Sub-Ohm is the manufacture of the newly popular SauceCode BXDC tank. This tank was designed, developed, and engineered to 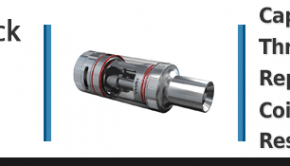 The Hatrick Triple Coil Sub-Ohm Tank by Smowell is one of the newest in the industry. It’s built around a 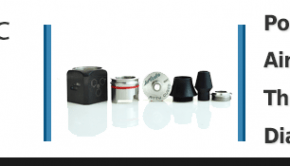 There are plenty of RDAs out there and many of them work great, as we’ve reviewed in the past, and 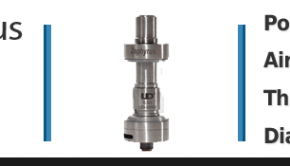 Youde is well-known for their impressive Vape Tanks such as the Goblin RTA and the Goliath RTA. Now they have introduced

Finding the best sub ohm starter kit is something that might sound easy, however with so many vaping starter kits out there,

The High Voltage Tank is designed as another top contender to the sub-ohm throne, introducing an innovative new airflow system

Have you been impressed by the things that you have been hearing about the Innokin iSub Tank?  If you have 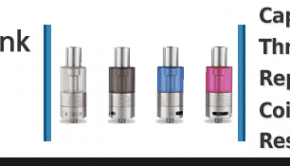 The Innokin iSub is one of the newest things to hit the market from the Innokin line. In fact it